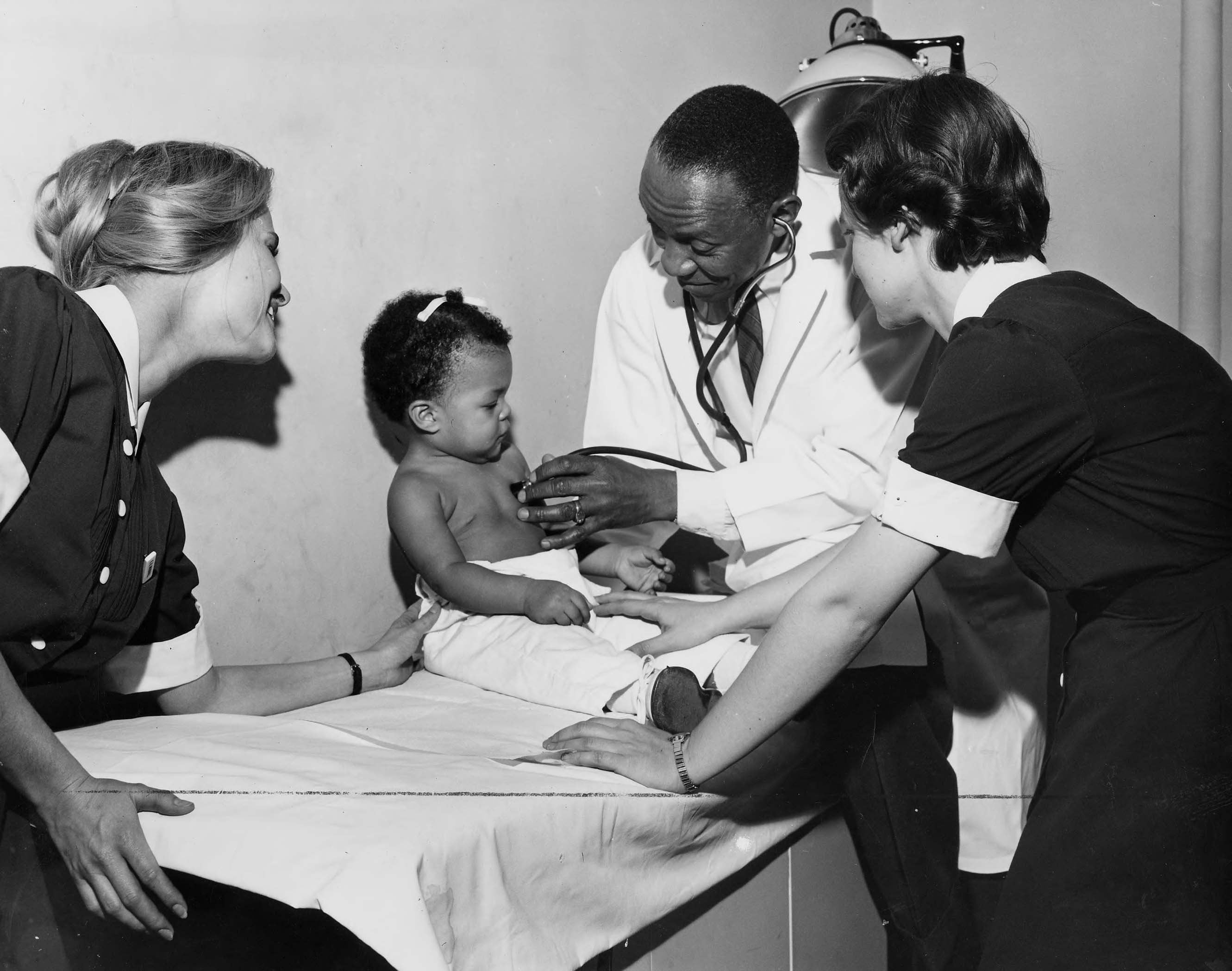 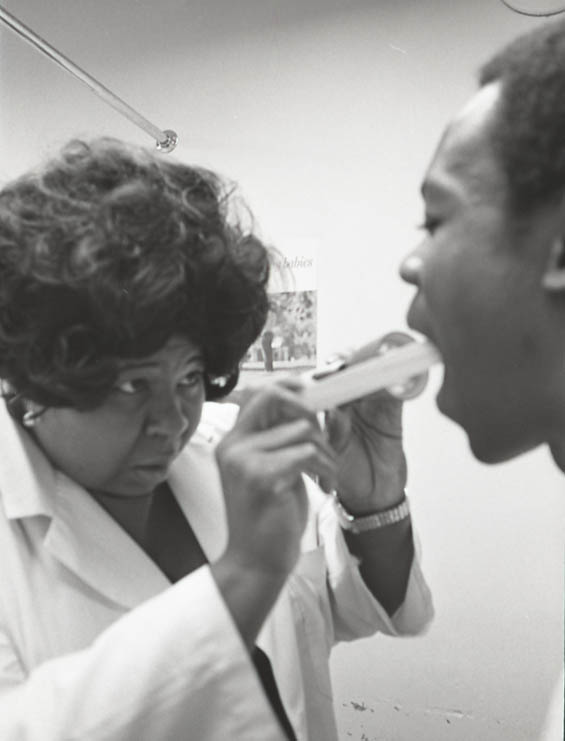 Physician Assistant at work in the clinic. From the Photograph Collection

Lincoln Hospital was founded in 1901 through the efforts of Dr. Aaron Moore, Dr. Stanford Warren, and John Merrick. They convinced Washington Duke that a hospital would be a more valuable investment than Duke's idea of building a monument on the Trinity campus to honor African Americans who had fought for the confederacy. Duke covered construction costs and provided an initial $5,000 endowment.

In 1976, the hospital closed and merged with the Durham County Hospital Corporation.

Materials relevant to the history of Lincoln Hospital may be found in several collections at the Medical Center Archives. Below is a selection of recommended archival materials. While these materials are not available online, we encourage you to contact the Archives to learn more or make an appointment to view items. 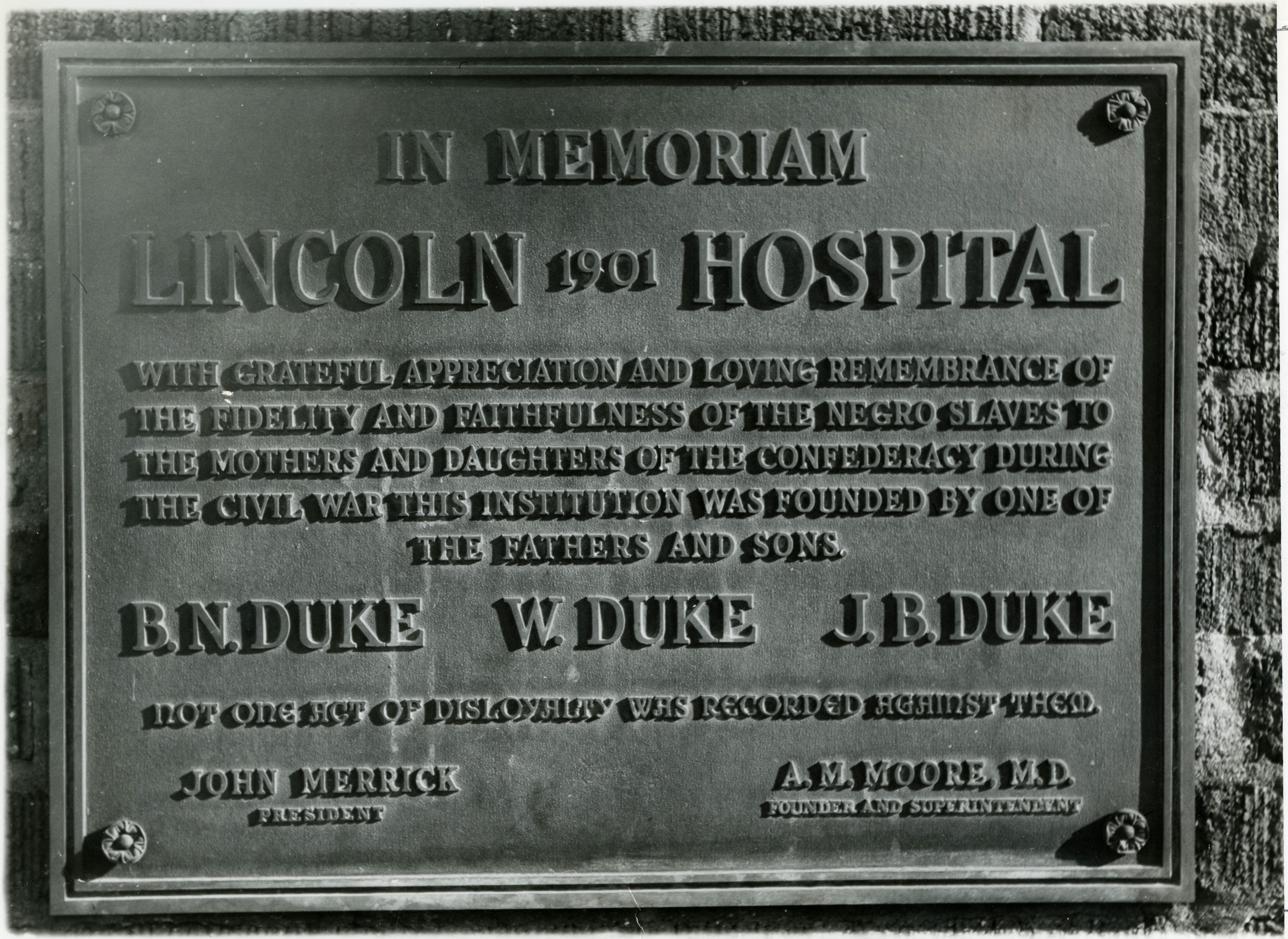