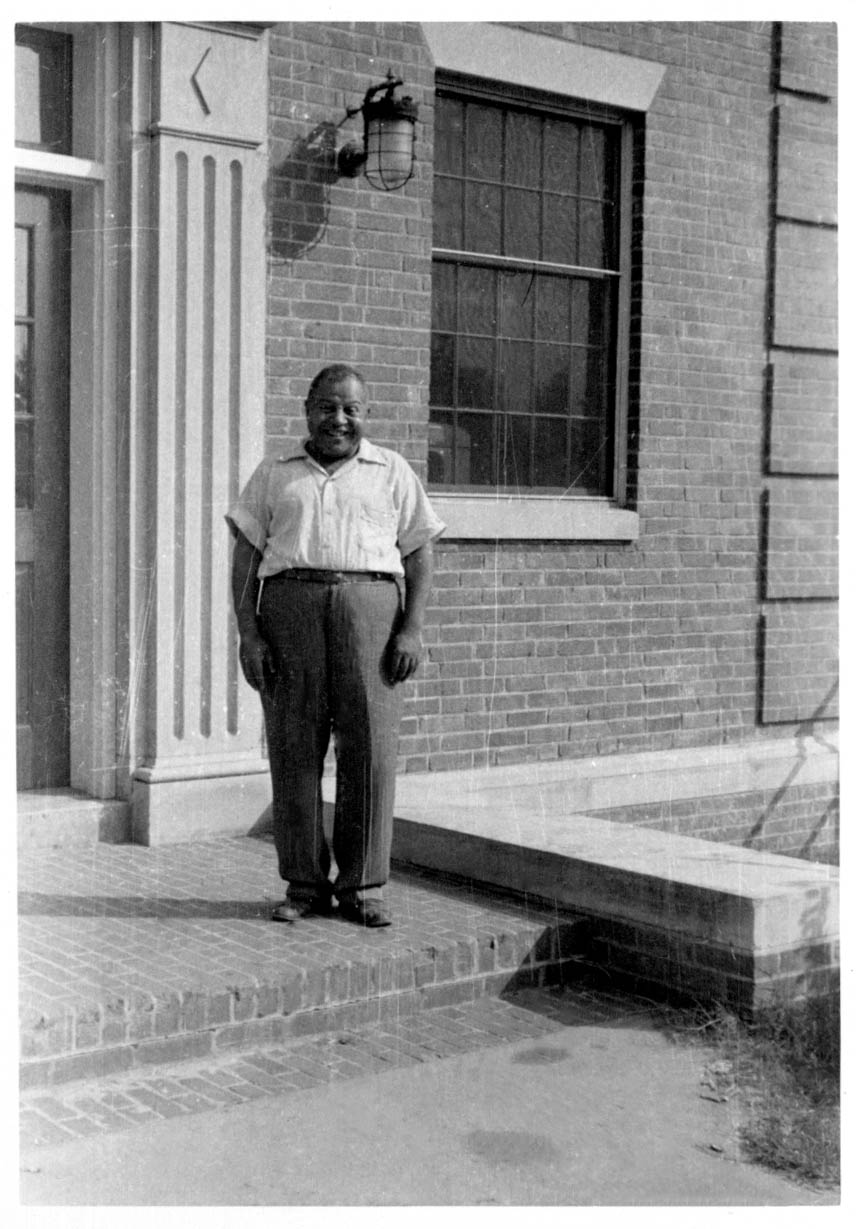 Carl Rogers was part of the original staff of Duke Hospital. He was known as the much beloved and admired "right hand" man of School of Medicine dean Wilburt C. Davison who called him his "assistant dean".

Part of the Photograph Collection, and also available on MEDspace.

Below is a selection of key dates important to the history of African Americans at Duke Medicine.

Below is a selection of African American firsts at Duke Medicine, arranged alphabetically.