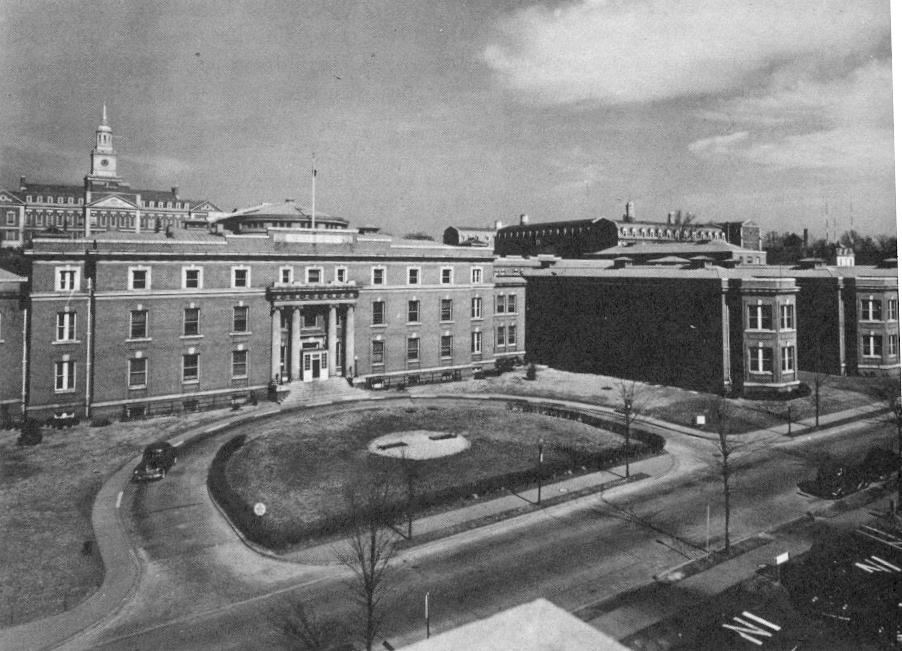 Freedmen's Hospital was established 1862 in Washington, DC by the Medical Division of the Freedmen's Bureau to provide the much needed medical care to slaves, especially those freed following the aftermath of the Civil War. The hospital was located on the grounds belonging to Howard University and was the only Federally-funded health care facility for African Americans in the nation.

It still exists today as Howard University Hospital, one of only three remaining traditional Black hospitals. The Freedmen's Bureau existed for only four years, but during that time a movement was started that paved the way for some ninety new hospitals for Blacks and other health care facilities. Each state acquired some type of health care facility around 1865 through the turn of the century. By 1900, there were about forty Black hospitals. 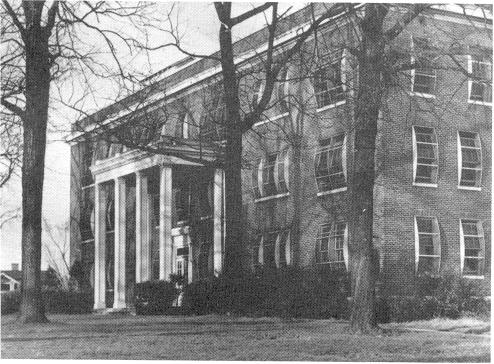 Lincoln Hospital was founded by Dr. Aaron McDuffie Moore (1863-1923) in 1901 when he convinced Washington Duke that a hospital would be a more valuable investment than Duke's idea of building a monument on the Trinity campus to honor African Americans who had fought for the confederacy.

Dr. Moore, who received his medical degree from Leonard Medical College (Shaw University), was Durham's only Black doctor during this time. 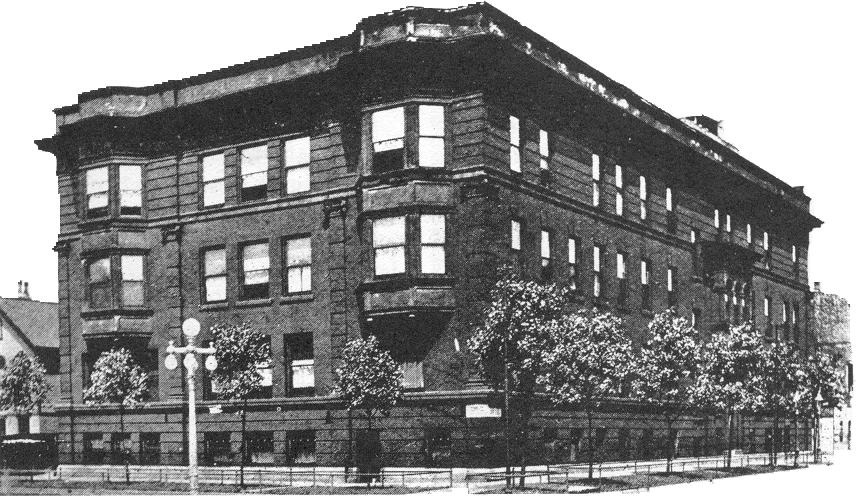 Provident Hospital and Training School for Nurses, the first Black-owned and operated hospital in America, was founded in 1891 by Dr. Daniel Hale Williams. Provident provided training for nurses and interns in Chicago.

Black patients were denied admission to white hospitals; therefore, Black physicians could not treat their patients.

Saint Agnes Hospital established (1886) in Raleigh, North Carolina on the grounds of St. Augustine's College. Despite obvious handicaps, it was referred to in 1922 as the "only well equipped hospital for Negroes between Washington and New Orleans, serving not only North Carolina, but adjacent Virginia and South Carolina." The hospital closed in April 1961 after nearly 65 years of service. Source: Journal of the National Medical Association, 53(5):439-446; Sept. 1961.

In 1944, there were 124 Black hospitals in the United States catering exclusively to "colored" patients. Of these 124 hospitals, 23 were fully approved by the American College of Surgeons and three were provisionally approved. These institutions were located in 23 states and the District of Columbia. 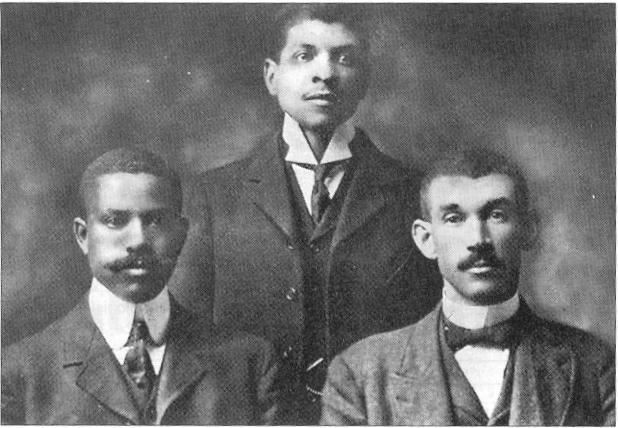 The first North American insurance enterprise for the care of the sick and poor of the Black community was, as far as is known, founded in Philadelphia by free Blacks in 1787. The preamble of the "Free African Society" set out the principles of the society and its insurance practices. While white insurance companies actively competed for black clients during the mid-to-late 19th century, they chose to reduce the size of the policies they wrote for them and significantly increased their premiums.