Herbal treatments are a long tradition in medicine for treatment of diseases and conditions. The Medical Garden was created so faculty, students and staff could explore the common herbs and plants used to treat illnesses over the years. 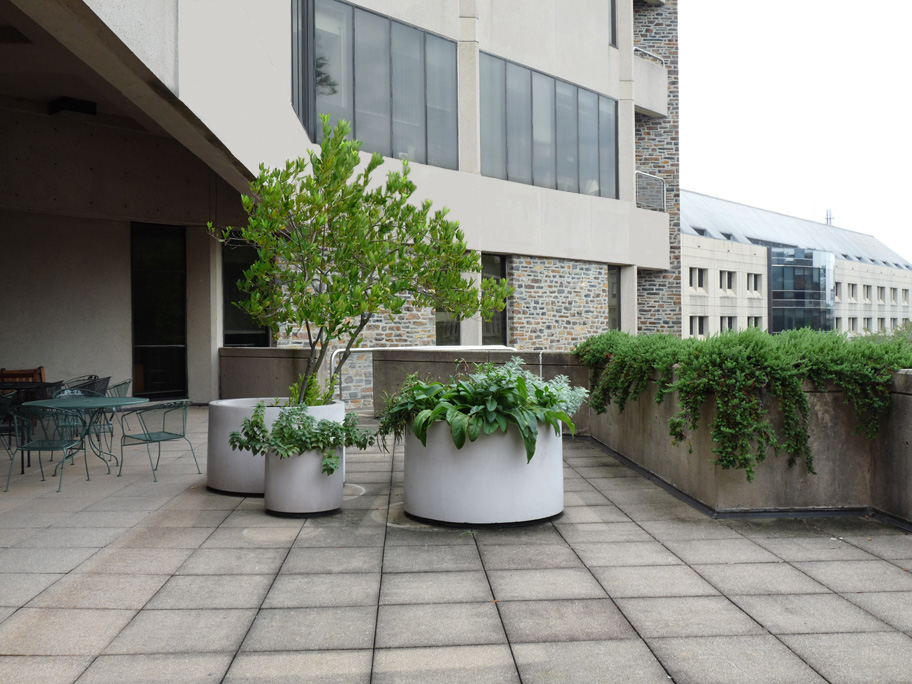 History of the Garden

The idea for a medical garden was the brainchild of Susan Carlton Smith (later Cavanagh) who was a local nature artist. She proposed the idea to G.S.T. Cavanagh, the director of the Duke Medical Center Library and curator of the history of medicine collections. In 1968, a letter from Cavanagh was sent to the Hospital Auxiliary requesting funds for a potential garden. The Garden was created in 1977.

An initial guide to the Garden was produced by Smith and Cavanagh in 1978.  In 2002, Christine Davis, a graduate botany student, revised the guide with expanded entries, scholarly citations, and additional indexes. 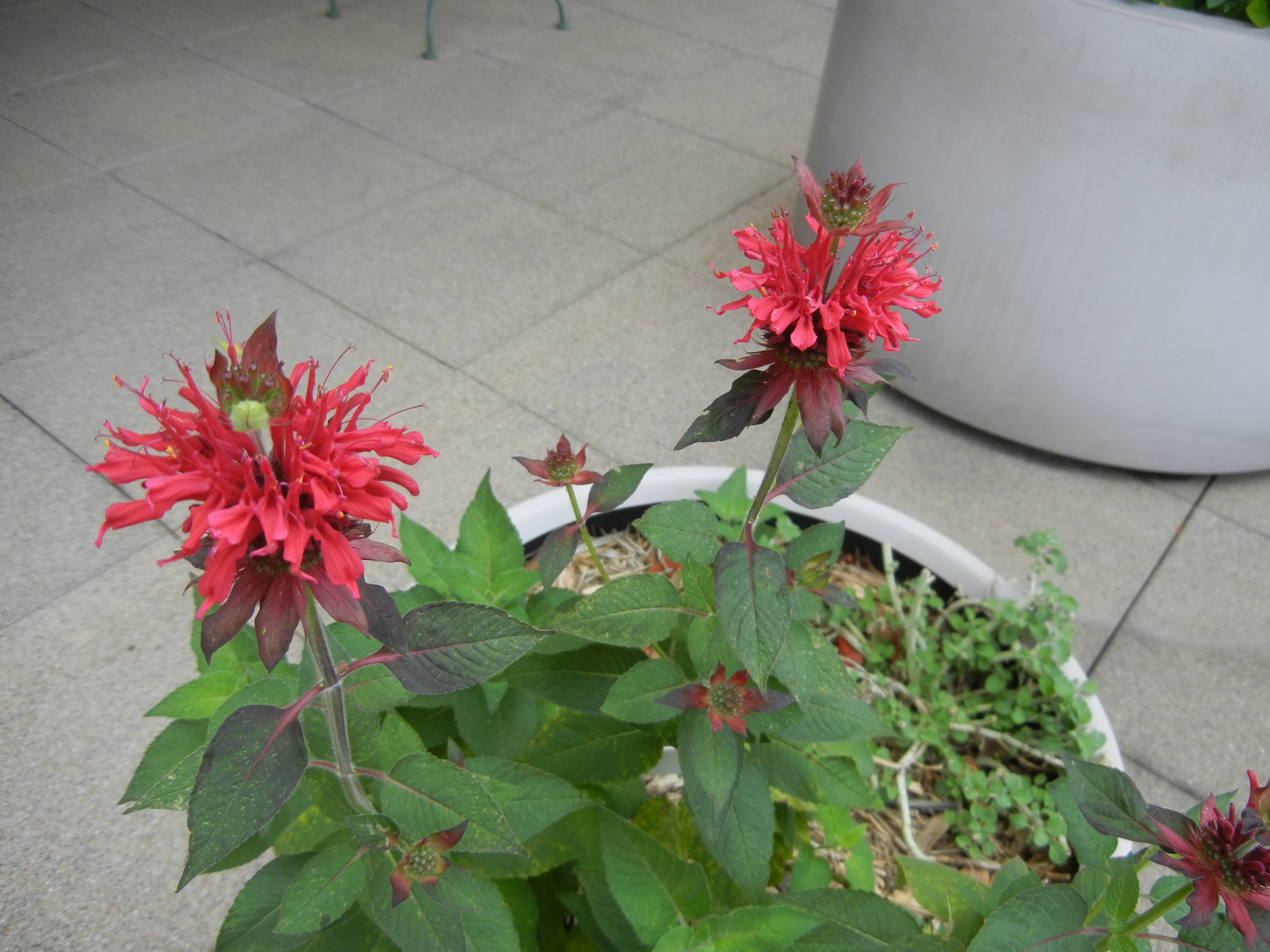 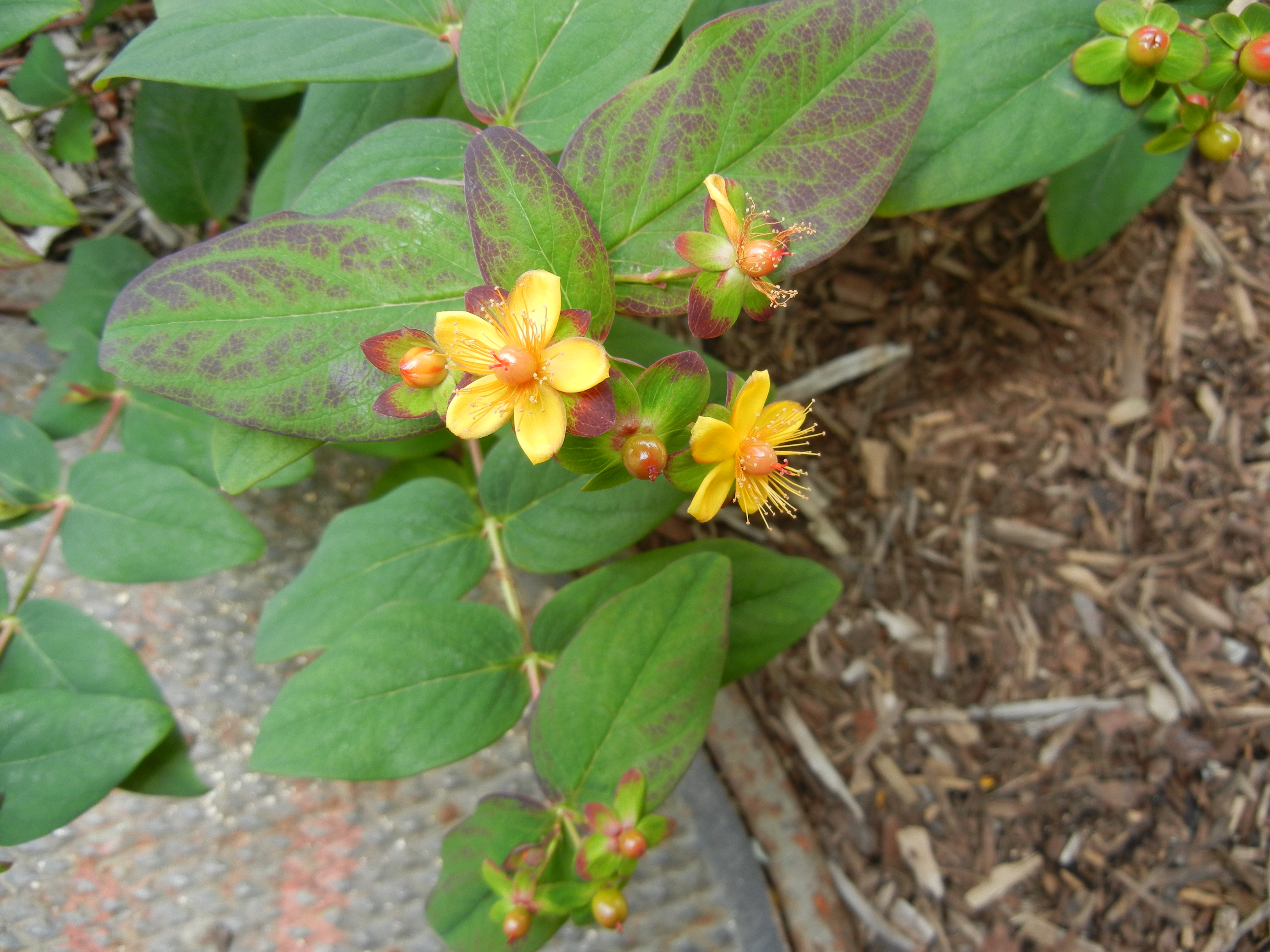 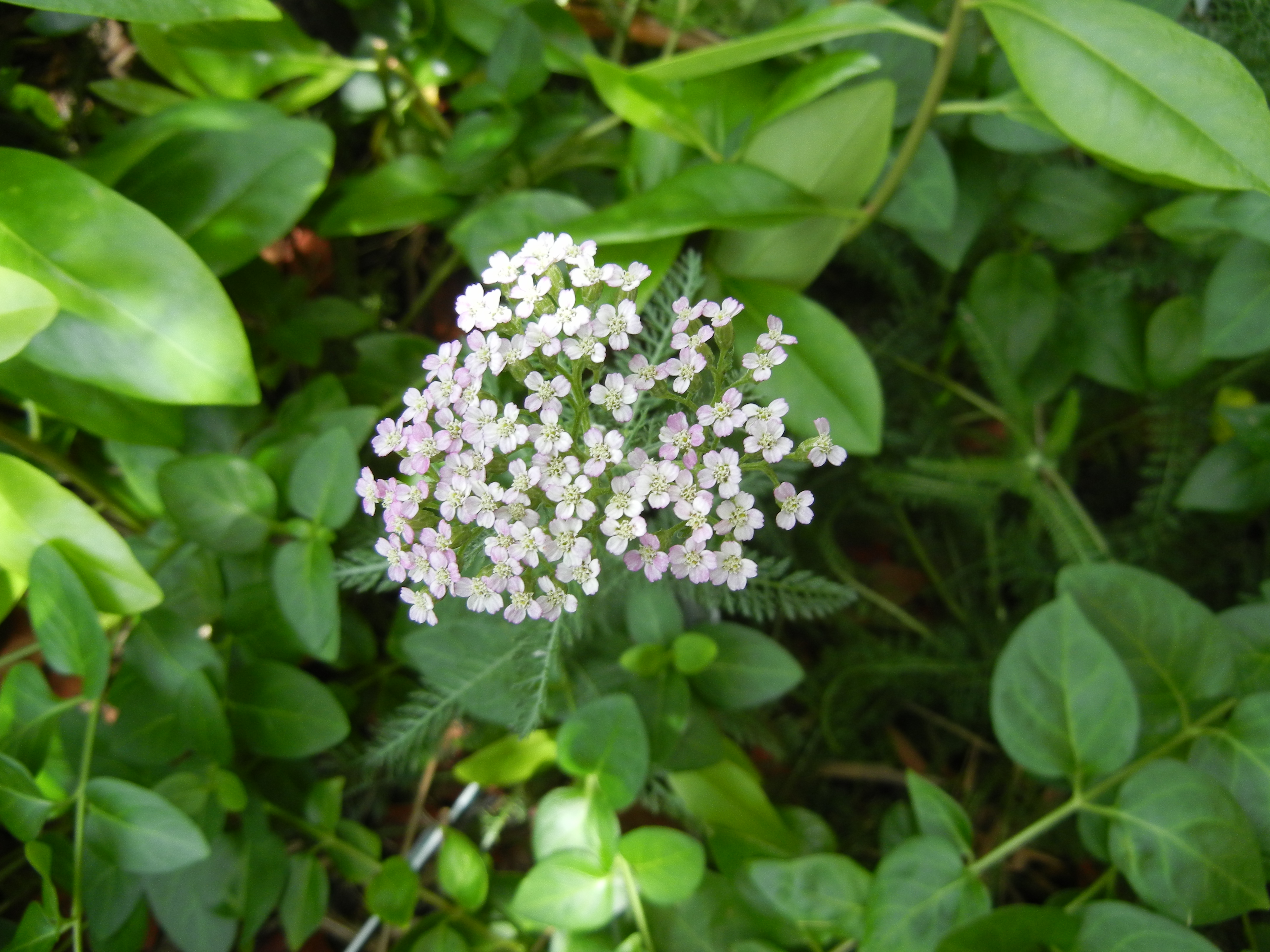 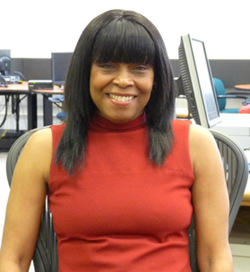