Skip to main content
It looks like you're using Internet Explorer 11 or older. This website works best with modern browsers such as the latest versions of Chrome, Firefox, Safari, and Edge. If you continue with this browser, you may see unexpected results.

Hyperbaric medicine is the use of high concentrations of oxygen at pressures higher than atmospheric for the treatment and management of disease.  The first documented use of hyperbaric therapy occurred in 1662 when a British physician created an airtight chamber, called a 'domicilium', in which the atmosphere could be compressed and decompressed using oxygen bellows and valves.  Although it is unlikely that the physician's patients benefited from time spent in the domicilium, his work is remarkable, particularly because it occurred before the discovery of oxygen.  In the 1800's, hyperbaric chambers became popular throughout Europe.  The foundations of hyperbaric medicine were laid in 1872 by Paul Bert, a French engineer, physician and scientist, who wrote about the physiological effects of air under increased and decreased atmospheric pressures in La Pression Barometrique. 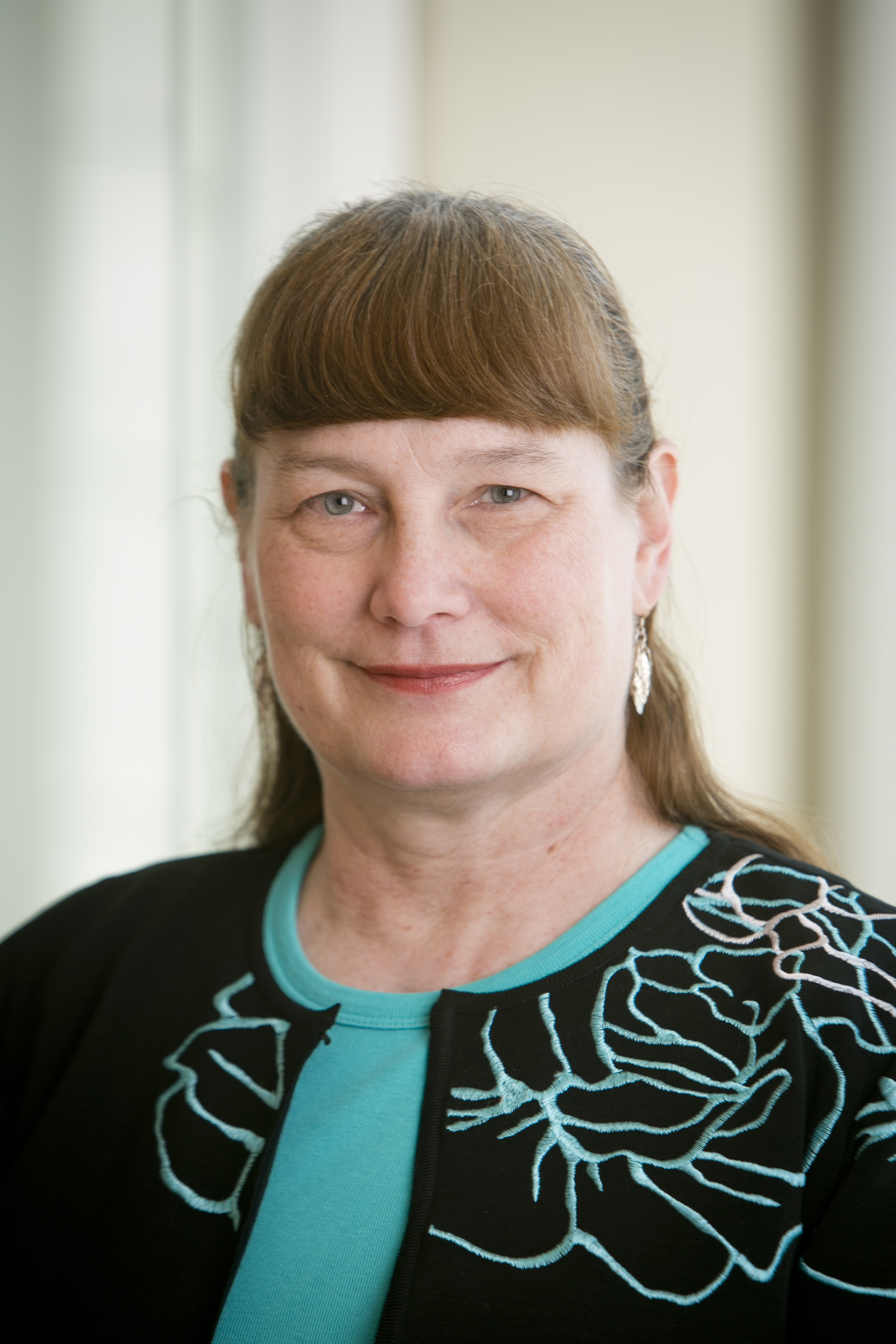